The Polish Track Cup was won by Anna Sokólska! 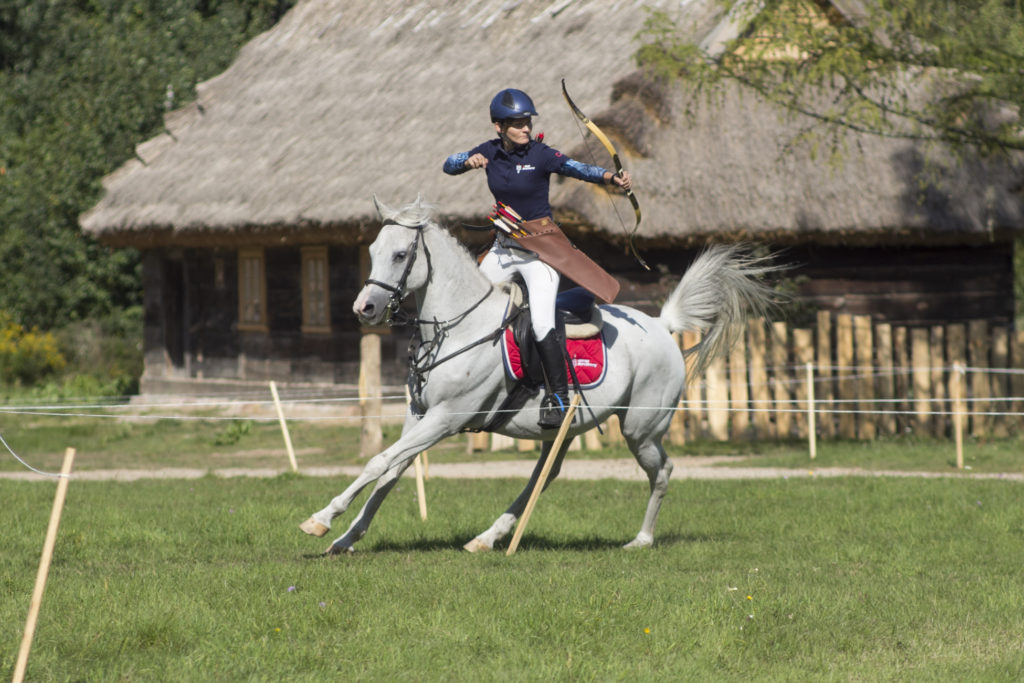 The greatest contribution of Poles to the world horse archery is the Polish Track, developed, among others, by our instructor Michał Choczaj. The discipline, played from Malaysia to American Texas, had a cup competition system in 2020. Throughout the season, there were eight eliminations with a total of 48 competitors. They were divided into two senior divisions and a junior category.
.
.
In Division S, competitors from the top ten of the Polish Archers Ranking from 2019 and those who, despite being 11 and above, expressed their will, could take part. For this group, 50% of the best results from the entire season were counted (this year the best 4 results from 8 starts).
The remaining seniors were included in the RS Division. For this group, as for the juniors, the 3 best results from the entire season counted. Ultimately, the general classification is as follows:
.
.
The winner of the Polish Track Cup in Division S was Anna Sokólska.
The second place was taken by Wojtek Osiecki from the GROM Stable.
The third place was taken by Orkan Horseback Archery, Bohdan Włostowski.
.
.
In the RS division, all three of the first places were won by our players.
The winner of the Polish Toruń Cup was Michal Sanczenko.
Dorota Cibor took the second place.
The third place went to Szymon Bazydło.
.
.
An interesting situation happened in the junior category. After a season of competition, the two players at the top of the table had exactly the same number of points. Therefore, the final result was determined by the number of points from the shield in direct competition.
And that is why Aleksandra Chałupniczak became the winner of the Junior Polish Track Cup.
Patrycja Gryko was second in this classification.
Jacek Sanczenko took the third place.
.
.
However, these are not all the players from our team who took part in the Polish Toruń Cup.
Competitors who qualified for their division / category:
Division S.
– Jan Pomaski in 4th position
Junior category
– Julia Gralewicz in 4th position
– Alicja Dryl in 5th position
.
.
Riders who started less than the required number of times to qualify:
– Amelia Supernak
– Maria Babińska
.
.
Congratulations to the winners and we keep our fingers crossed for starts in the next season. 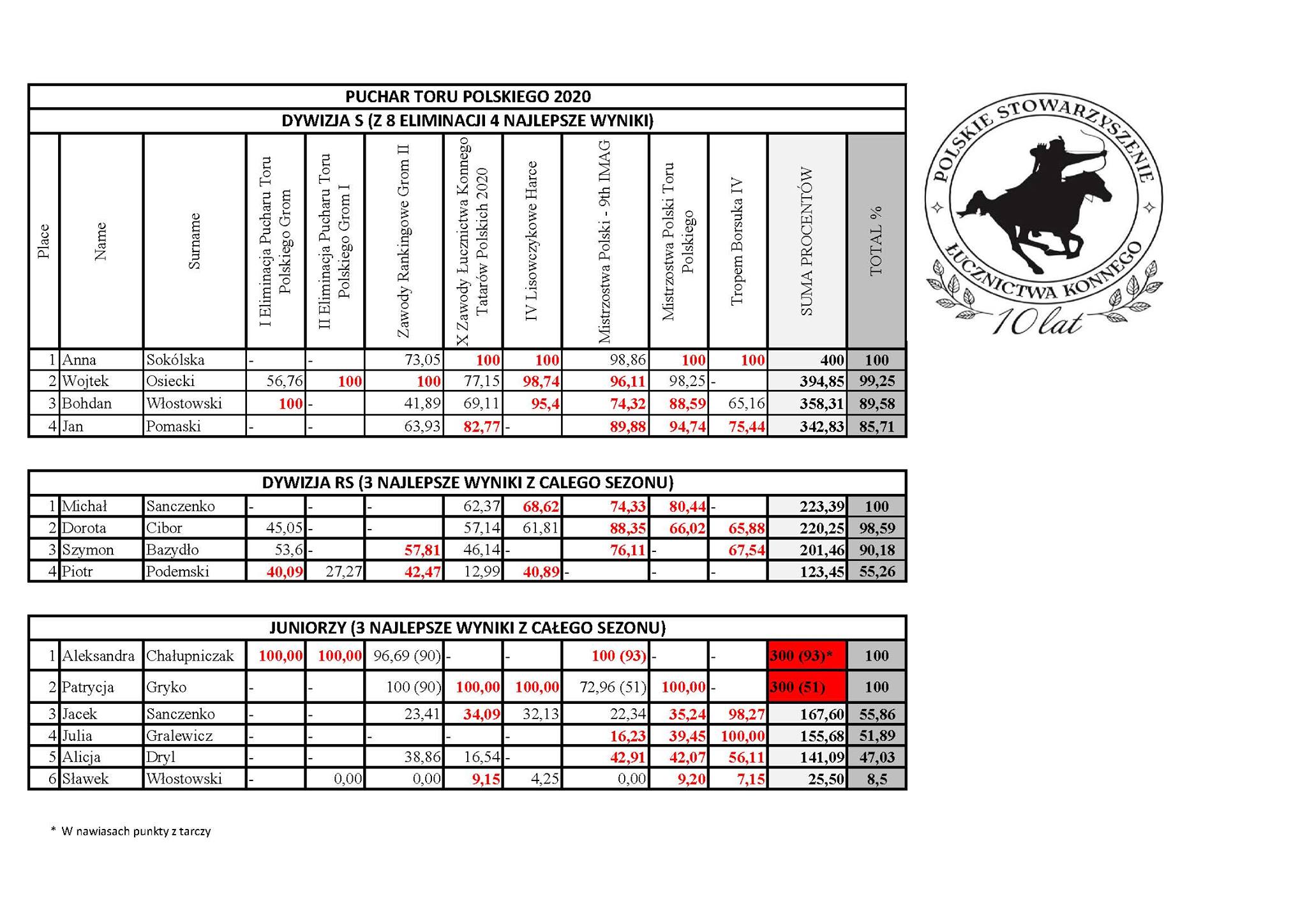 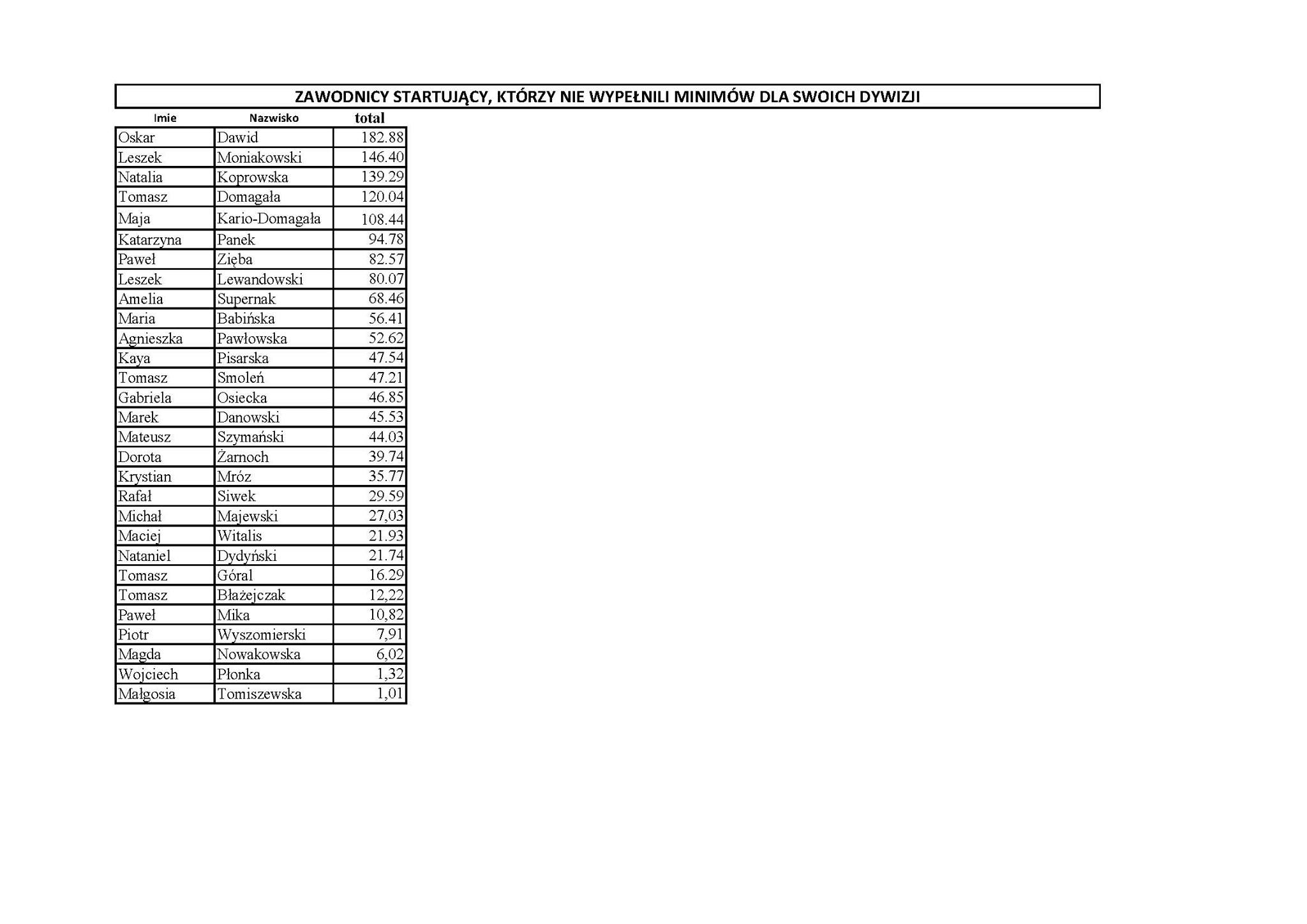